Annandale Galleries opened in 1991 in a former Methodist Church built in 1860 that became a Masonic Hall in 1920. There are three exhibition spaces totalling over 240 square metres.

Annandale Galleries runs a schedule of prominent Australian contemporary and indigenous artists, as well as being the Australian representative of such international luminaries as Zadok Ben-David and William Kentridge. 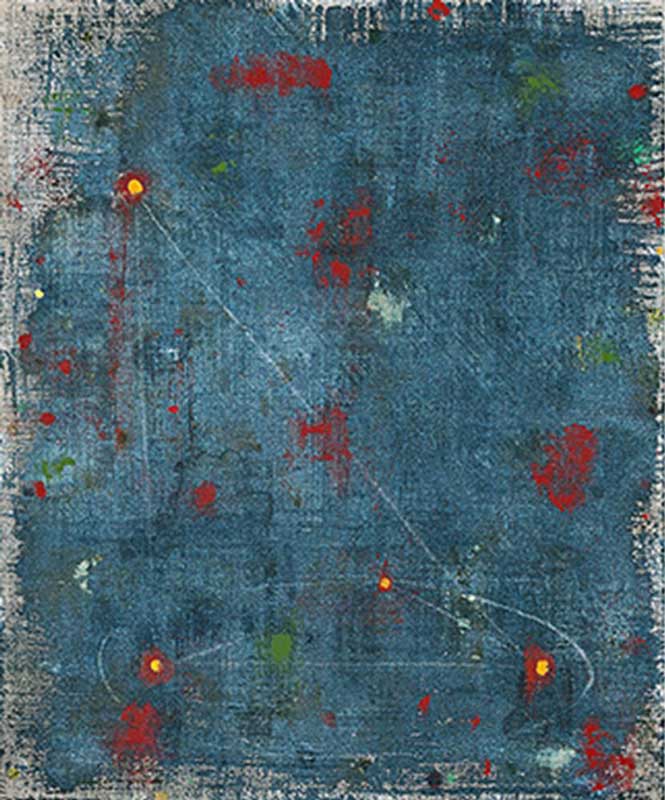 PREVIEW from March 31
Brian Blanchflower (lives and works in Perth) is considered by many to be the foremost abstract painter in Australia. There has not been an exhibition in a commercial gallery for over 15 years in Sydney. This will be an opportunity for both aficionados and a new generation to view a magnificent selection of works across both rooms at Annandale. Blanchflower is represented in most State Galleries and the National Gallery of Australia and numerous collections overseas.